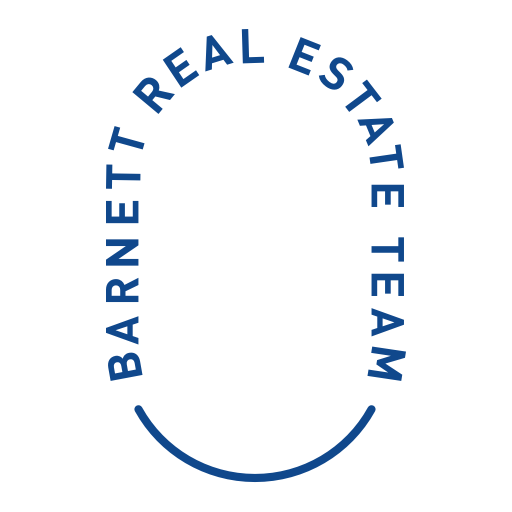 Call Us | Email Us

Two years ago, the Canadian government reduced interest rates to the lowest they’ve been in decades. No one could have predicted the drastic impact these ultra-low rates would have on the housing market. The country braced itself for a real estate crash, but the opposite happened. The low cost of borrowing triggered a record-breaking surge as buyers snapped up available properties, sometimes even before they were listed.

This buying frenzy has caused housing prices to soar since there are simply not enough listings for buyers to choose from. The supply of houses for sale has dwindled so much that hopeful buyers often leave letters throughout the neighbourhood pleading with the current owners to sell.

Now, the inevitable has happened. Two weeks ago, the Bank of Canada announced the first of several hikes to the target rate, and the prime rate quickly followed. While this first interest rate increase was slight, it has made it more expensive to borrow and more difficult for a potential buyer to qualify for a mortgage. In addition, this is just the first of a series of hikes we can expect over the next twelve months. What will all of this mean for current homeowners and those looking to get into the market?

First, let’s talk about the types of interest rates a buyer has to choose from:

Fixed-Rate: A fixed term is locked in until the mortgage is due for refinancing. Though it’s typically higher than a variable rate, the buyer has peace of mind knowing that their monthly payment can’t increase before the term expires.

Variable-rate: Although variable-rates are usually lower than fixed-rates, the term is not locked in. Payments will fluctuate as the Bank of Canada changes the rate. It’s a riskier option, but many buyers have gone this route to lower their cost of borrowing.

Now that the Bank of Canada has started raising interest, they are about to see an increase in their monthly carrying costs. How much? Each hike represents an additional $12 to $13 per $100,000 remaining on their mortgage. A series of three increases mean an additional $36 to $39 per $100,000.

The news isn’t all bad. A few years ago, the government introduced the new stress test laws to ensure a potential homeowner had enough income to withstand increasing rates.

Curious about changes to the stress test? You can read our article about it here.

The question is, will owning their home still be worth it? Rising costs and inflation mean that many homeowners have a decision to make: Stay or sell? Of course, many residents will want to stay in their homes and are willing to weather the extra expense. Others may decide to sell and downsize into a smaller house or move to a less expensive area.

Where Do Investors Stand?

Low-interest rates combined with soaring property prices have made real estate one of the safest and most profitable investment tools available. Low borrowing costs meant it was relatively easy to cover the mortgage through the rental income. Plus, your wealth and equity grow as the value of the property appreciates. In the last few years, more investors have jumped into the market than ever before. In fact, a study by the Bank of Canada estimates that one in five home purchases are by investors, not residents.

As interest rates continue to increase, it will become harder to enter the market as an investor. And if the housing prices begin to cool, real estate may not be quite as profitable as it once was.

What Will Happen to Housing Prices?

No one can predict the future, but most analysts don’t expect a significant drop in prices, at least not yet. The market is still competitive and will likely continue to favour sellers for the foreseeable future. However, a series of interest hikes could signal the end of the record-breaking growth in prices. The increased cost of borrowing will force some hopeful buyers out of the market. Fewer qualified buyers mean less competition, and fierce bidding wars will happen far less often.

Is the Time Right to Sell?

As an investor, only you can decide if the time is right to sell. Do you enjoy the rewards and responsibilities of being a landlord, and can you weather a few bumps in the road as the market balances? If you’re in it for the long haul, holding on to your property might be the right choice. However, if you want to cash out of your investment, the timing couldn’t be better. Right now, prices are at an all-time high.

If you were fortunate enough to land the property ten years ago, you could earn over $700,000 by selling it now.

These proceeds could give a healthy boost to your retirement plans, fund your children’s education or even go towards your ultimate dream home.

If you decide to sell a property that has tenants, there are a few things you should know about. These resources will help you enjoy a smooth transaction and maximize your return on your investment: 5 Signs You Should Consider Downsizing Give Your Inbox Some Love!

Sign up for our newsletter to get the latest listings, market news, and local insight.